Walt Disney has been an indirect inspiration in my life for a variety of reasons. The Disney film "Fantasia" had a profound influence on my visions and aspirations to become a visual artist. Walt Disney was a sustainer at Vista Del Mar Children's Home in West Los Angeles, where I resided in my early teenage years. He was responsible for giving numerous holiday contributions to VDM. I received my first camera indirectly from him. Walt donated to numerous events at the Vista-home. One of my most memorable experiences that I treasure, was at a private opening day of the Anaheim Disneyland. Before it was to engage in it's premier gateway to the public, we were treated to play at the park. Led by our home's president, I was the second kid to enter the park. The California Institute of the Arts (CalArts) a Walt Disney School, was major contribution to my creative education as an artist.

Walt Disney will long be remembered for his abundant inspirations. en.wikipedia.org/wiki/Walt_Disney 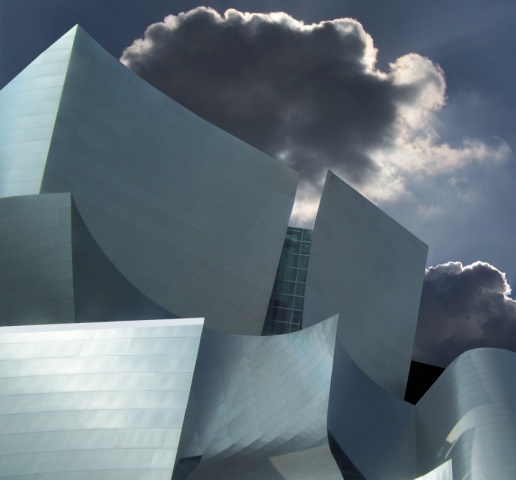