The following drawings evolved from sketches created between the mid 1950's to the 1980's. The major portion of this collection came about from my spare time while working in the film industry as an electrician and lighting director for TV and commercial film productions and while attending high school, art schools, colleges and universities. Working with Jack Webb (producer and actor on the TV series Dragnet) for three years afforded me the opportunity to create most of these images with more availability of any of the locations. Some of these drawings were prototypical models and former designs for recreating them as oil paintings. Their descriptions and references are included in the dialogue windows to the right of each image.

*Thanks, see you next time, come again* 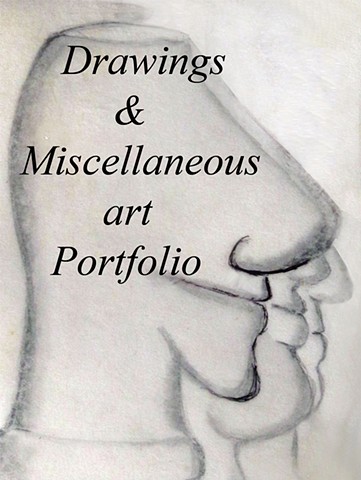